It has been heartening to see our participant numbers climb, with 7 teams in basketball and 5 teams in netball. We have one Year 3&4 hockey team and we are looking forward to having more next year.

As always, our sports teams would not be possible without the support from parents, grandparents and older siblings who give up their time to coach, manage and referee games as well as transport our children to and from games. We cannot thank you enough!

Wow! What an amazing fundraising effort our children have been undertaking. It is fantastic to be able to raise money for the Heart Foundation as well as learn an important skill such as skipping. We are loving seeing children choosing to spend their break times skipping; learning and mastering new tricks!

A huge thank you to the Parent Group who have purchased adjustable basketball and netball hoops, futsal goals and futsal balls. These are able to be used both outside and inside and are the perfect addition to our new hall space - so much fun to be had!

The Parent Group have also purchased new skorts for our netball teams. We were well overdue an upgrade and now we are looking slick. They do say look good, play good! 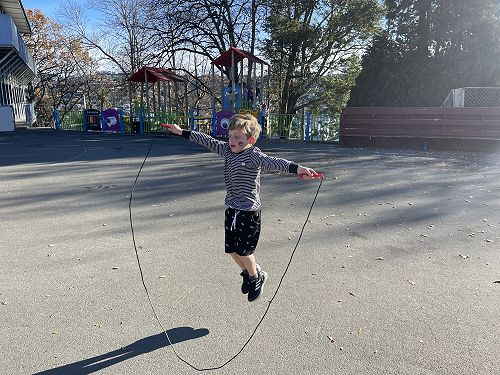 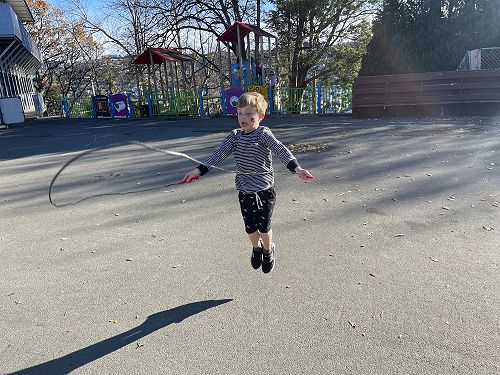 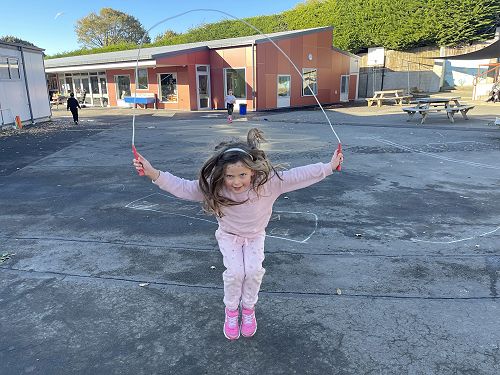 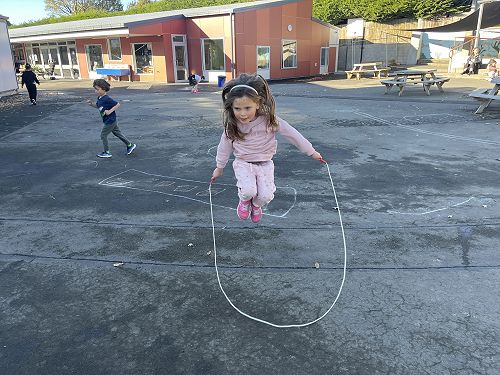 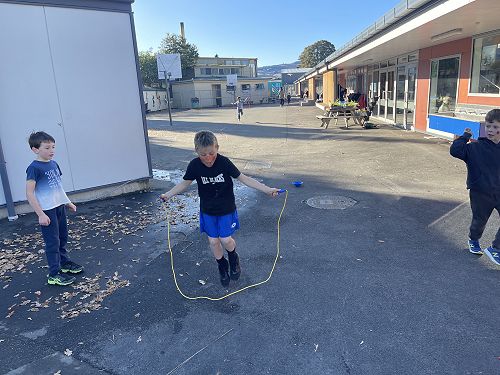 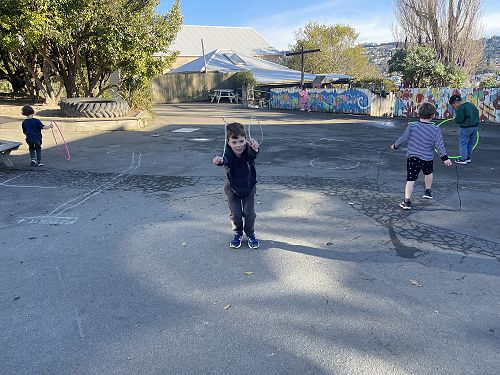 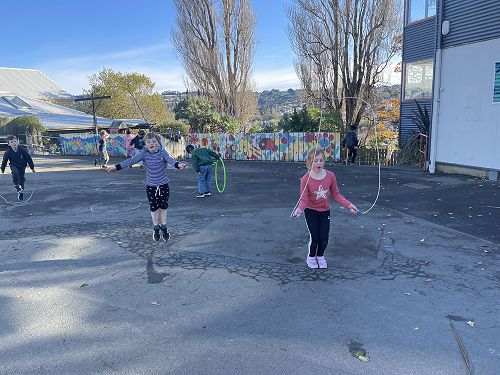