A huge thank you to Amanda and parent helpers for an amazing festive disco!

It was a fabulous evening celebrating the end of the school year with a Christmas themed disco.

The Year 6 disco committee compiled the playlists and enjoyed being the DJs for the evening. The rock band played a selection of songs and it was so great to see all of their hard work over the year paying off!

Many thanks to all of our parent helpers - cooking sausages, selling drinks, on the door, tidying up at the end - thank you for making the disco possible for our children!

Have a very Merry Christmas! 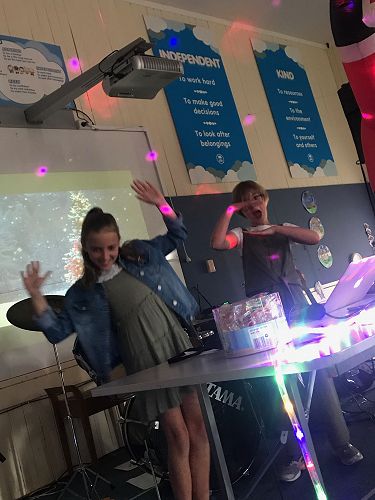 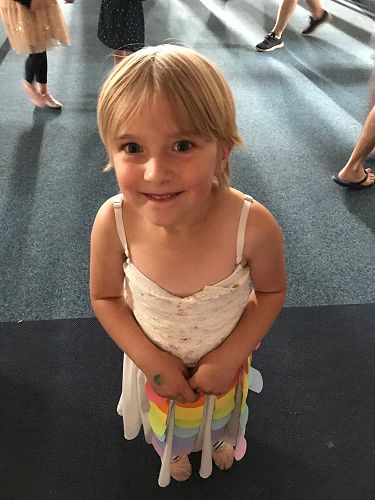 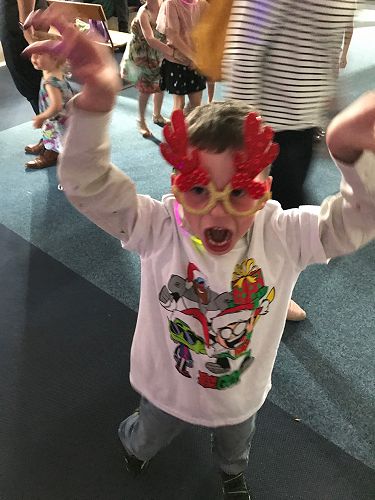 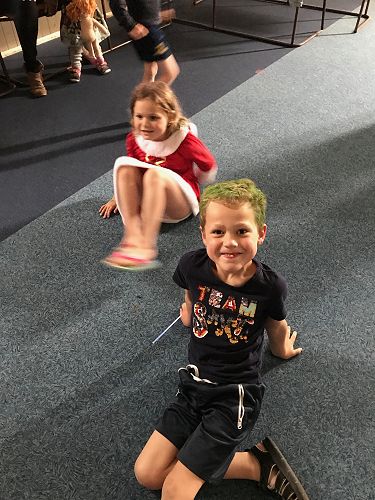 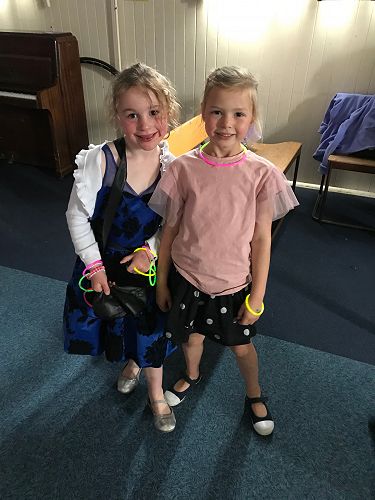 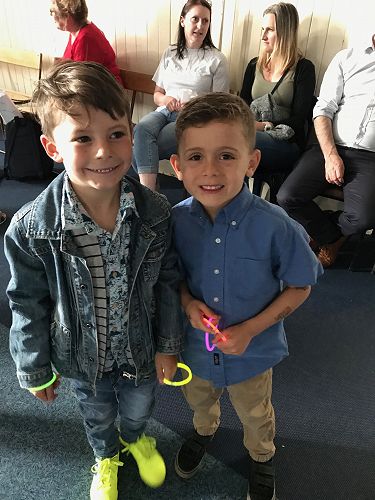 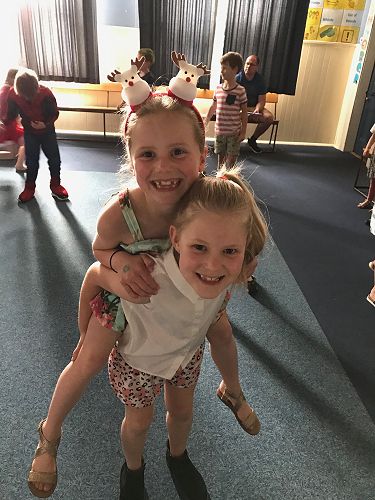 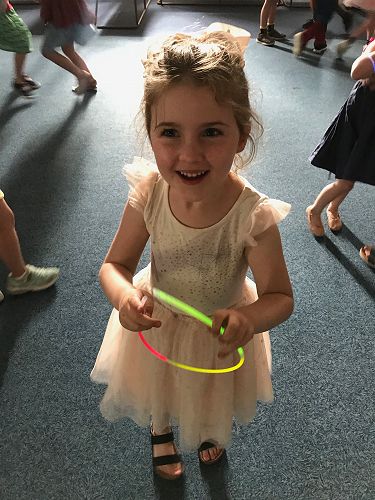 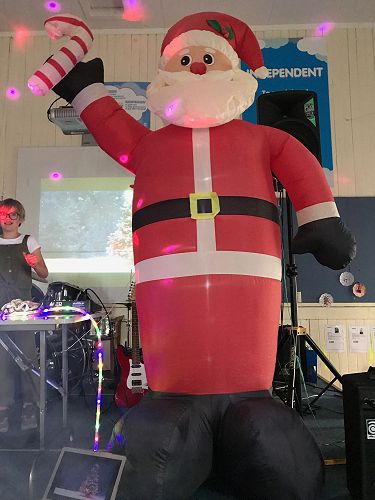 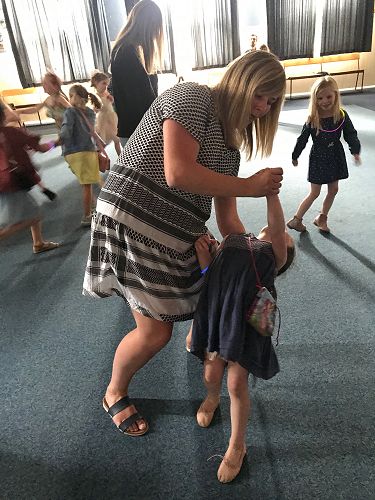 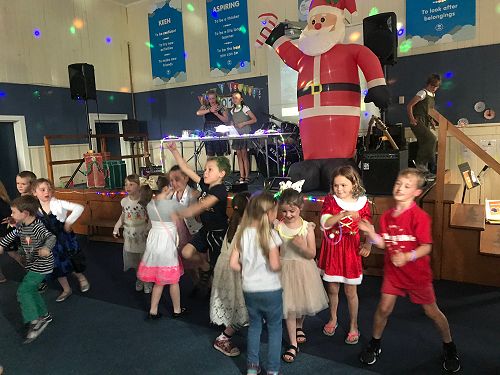 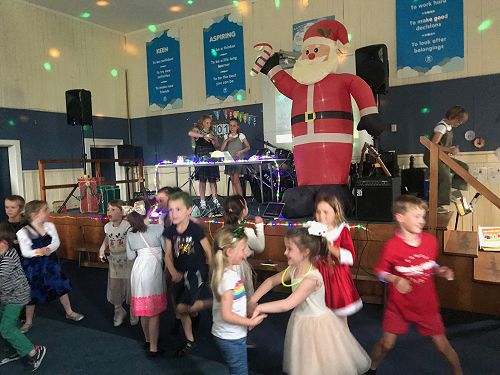 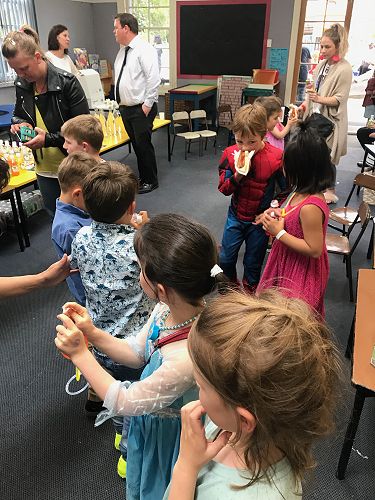 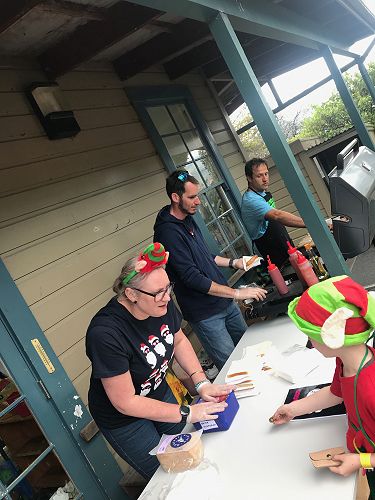 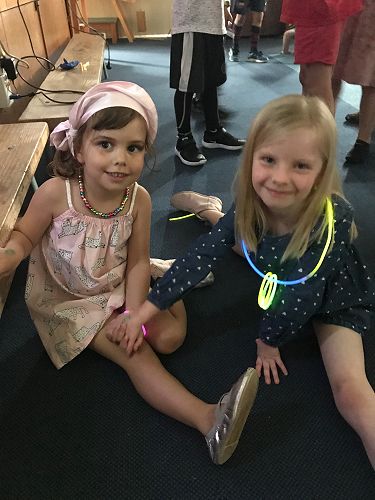 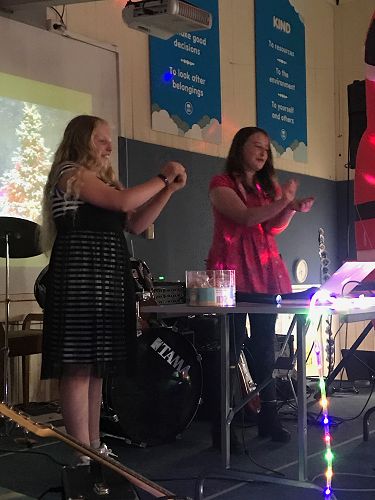 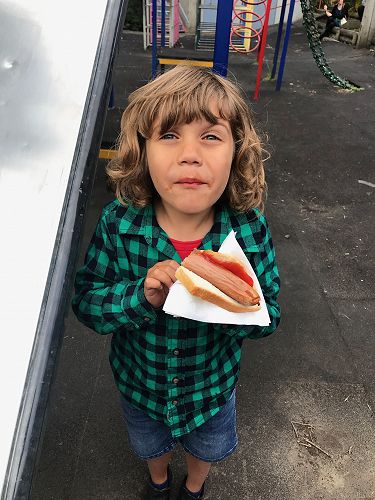 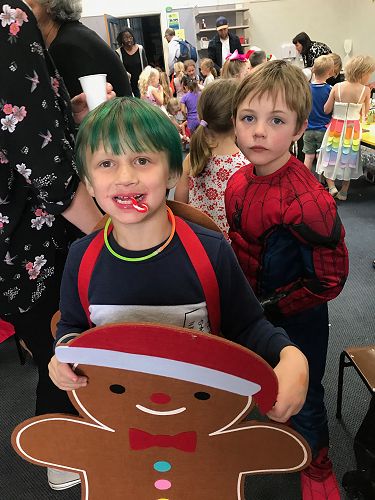 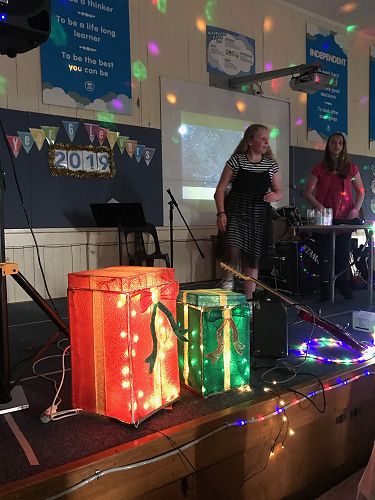 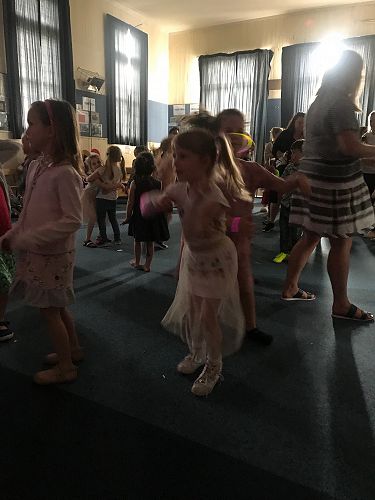 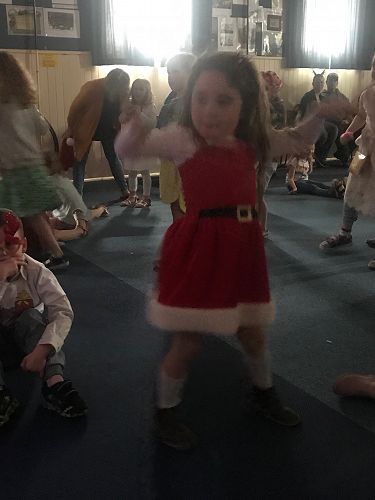 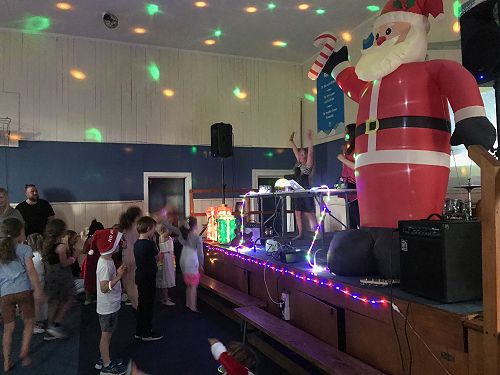 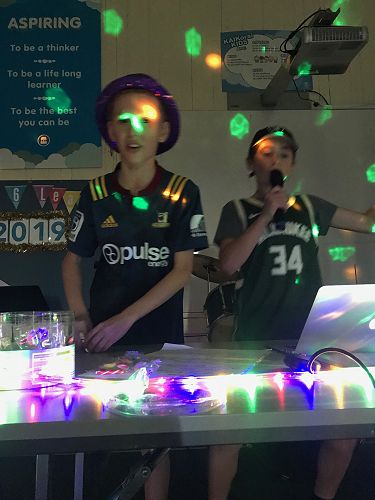 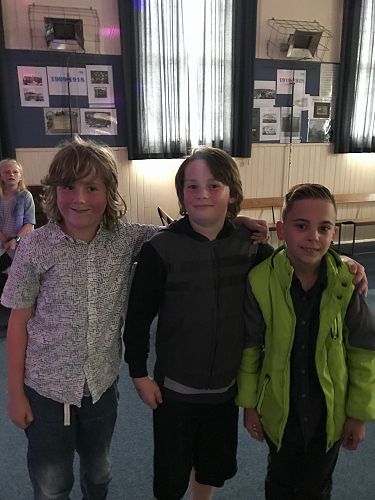 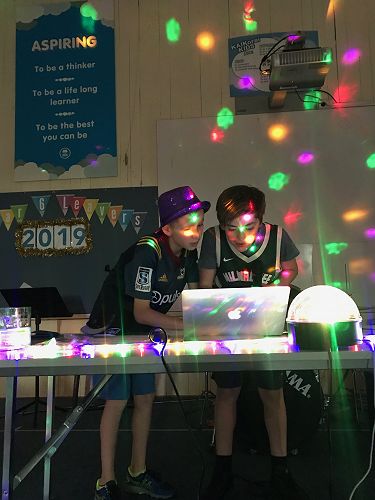 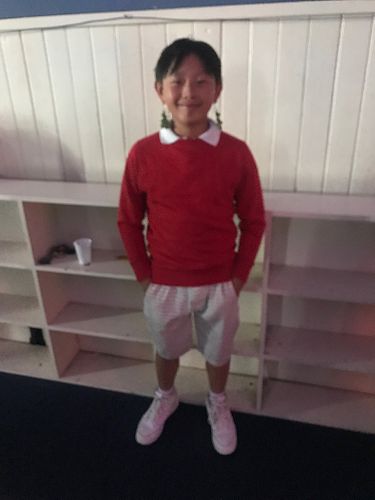 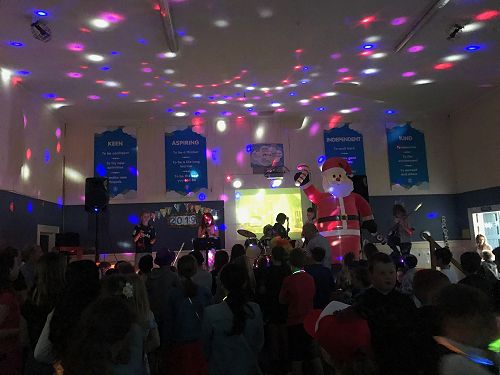 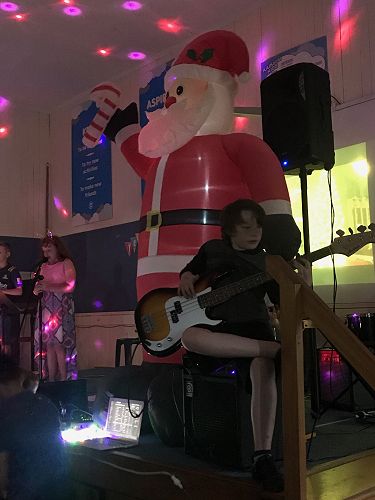 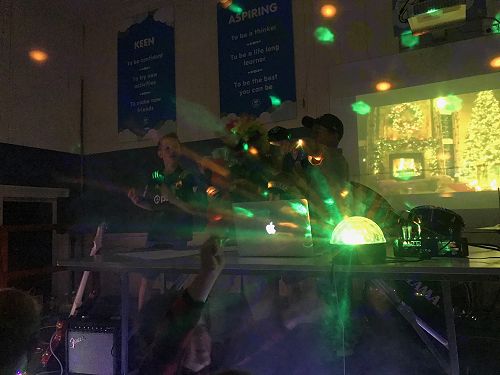 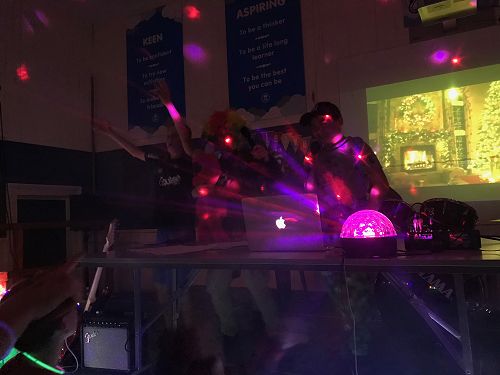