What an amazing end of term we have had - Year 5 activity week, camp, a visit from the bug man, Balmac Y7 show, swimming celebrations, disco, leavers' assembly - be sure to check out the photos below.

Swimming - The seniors have enjoyed their 8 lessons and have shown great improvement. A highlight would have been the water safety skills session, practicing for swimming in open water. As an end of year treat and celebration of their final lesson, we had a hydro slide and BBQ fun time. Many thanks to our parents who helped, be it in the water, cooking sausages, or supervising from the side.

Bug man comes to Kaikorai - Kaikorai School won a visit from the world-famous Bug Man - Ruud Kleinpaste. He was the 'prize' from Countdown supermarket's recent Super Insect promotion. He entertained the school with tales of bugs from around the world, the bowel habits of sloths, ants' diets, and biomimicry. He even bought down insects in his hand luggage and passed them around - some children loved having wētā climbing through their hair!

Many thanks to Haley and Hilarie's mum for nominating us for the promotion.

Balmac show - We were invited to the Y7 PBL twisted fairy tale production last week. It was high energy, funny and creative performance. We loved seeing some ex-Kaik kids on stage. Thanks, Balmac for the invite!

Activity week - The Year 5 crew and many parent helpers had an active week while the Y6's were at camp. They walked the Pineapple Track, swam and hydro slided, went to the museum and science centre, and finished the week with a treasure hunt at school. Many thanks to Miss Hardie and Miss Matravers, Mr. Reid, and Mrs. Cleland for a successful week.

Year 6 Camp Iona - What an outstanding Year 6 camp we had in week 8. The weather was outstanding which contributed to a very successful camp. Highlights were the gorge expedition that saw ziplining, abseiling, and rock hopping on offer. Sailing and kayaking at McKerrow's pond too was a lot of fun especially with a little bit of wind. Night activities, camp concerts, capture the flag, bbq, and many many more activities made for an outstanding week. A massive thank you needs to go to our parent community for their help in making the week a blast!

Next year's Year 6 camp has been booked for November 23rd-26th November.

Leavers' assembly - On  Wednesday night we celebrated and recognised our Year 6 cohort who are moving onto their next journey. We invited former Kaikorai student, George Bates back to school and he spoke of the importance of being a good friend. The students performed a medley of meaningful songs, played the bucket drums, and finished with a finale of a personalised rendition of sausages and custard.

Many thanks to the Senior syndicate teachers for their efforts and energy in 2020. Best wishes to Miss Day who moves to the middle syndicate in 2021. 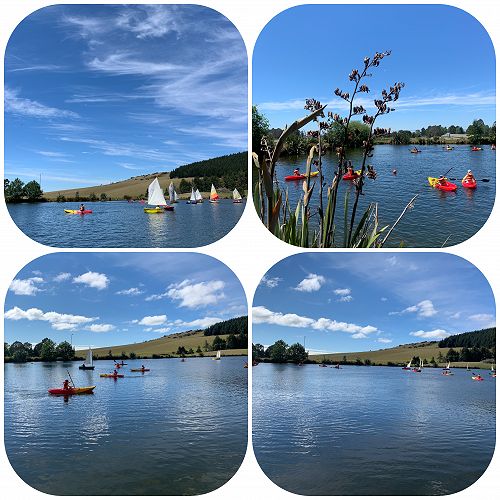 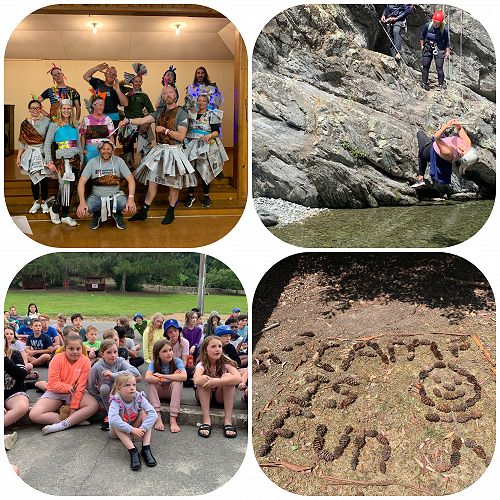 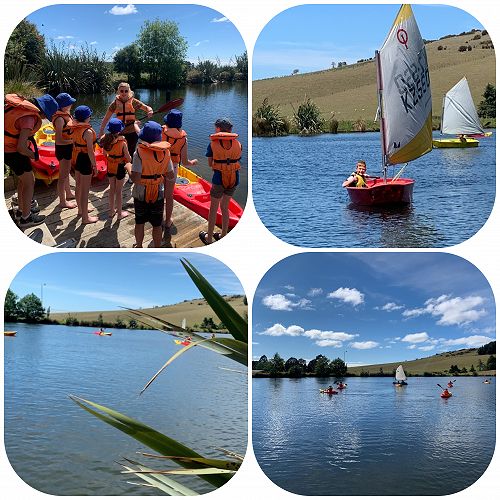 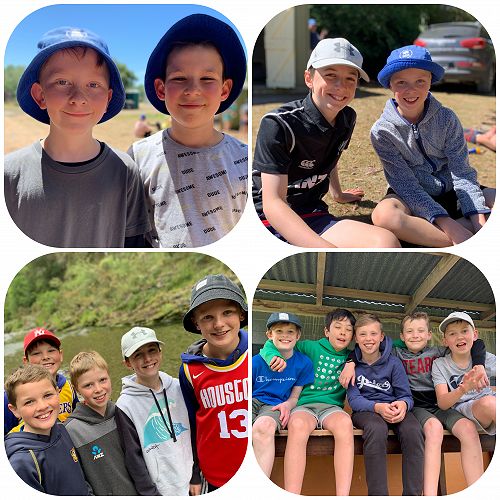 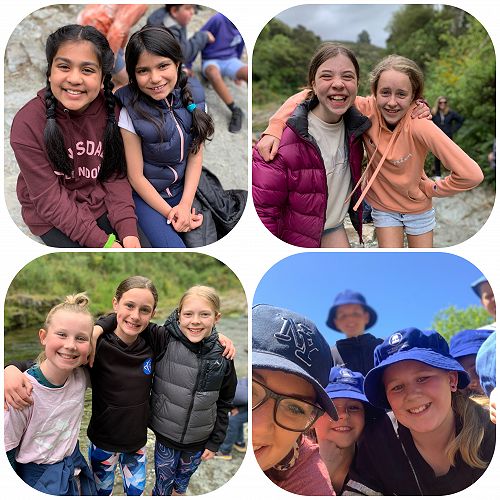 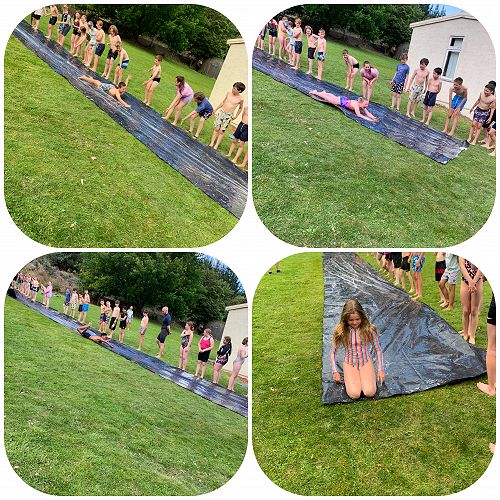 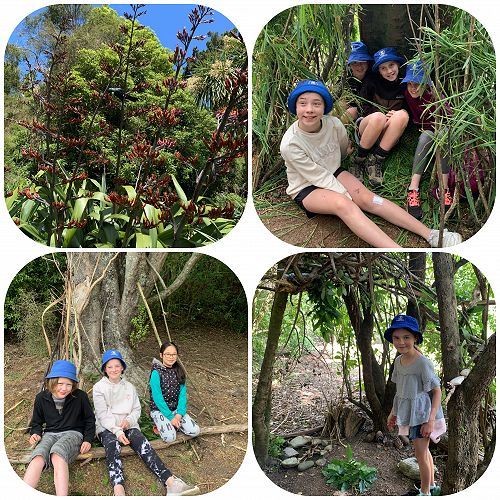 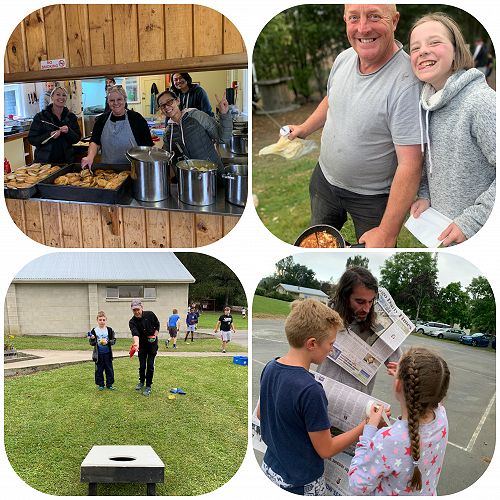 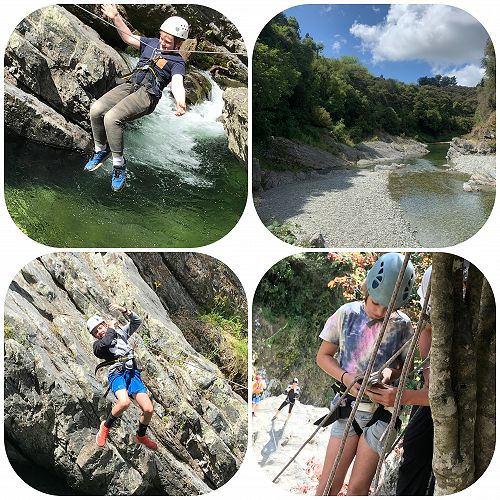 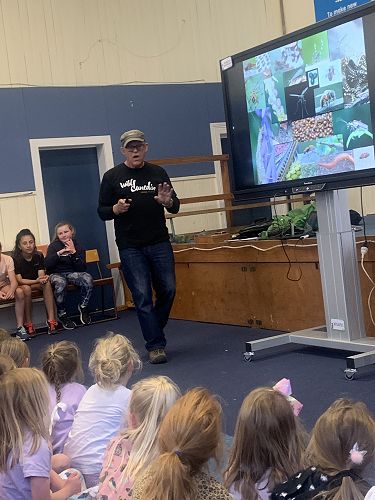 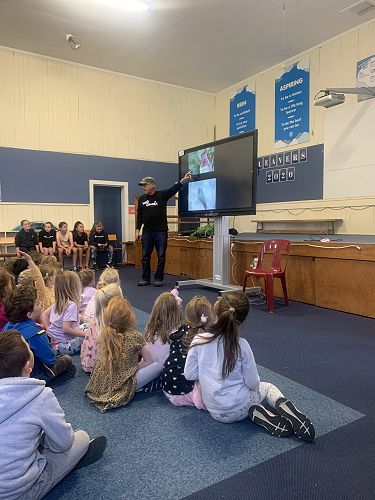 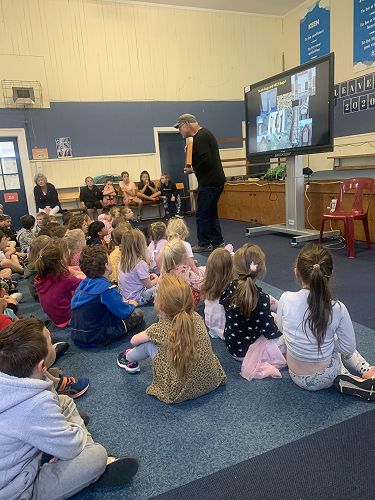 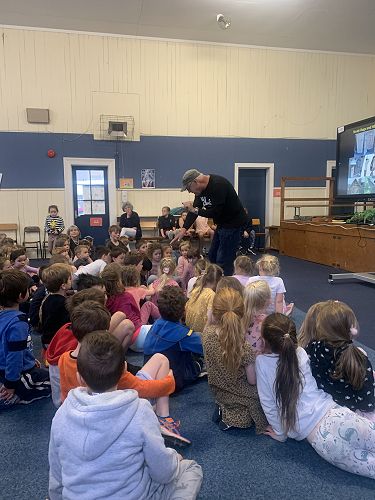 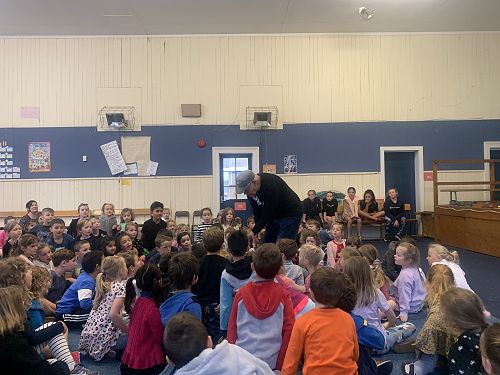 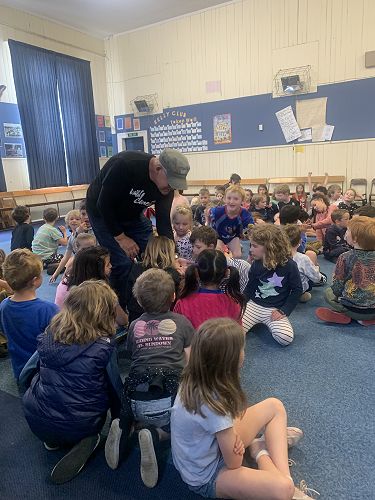 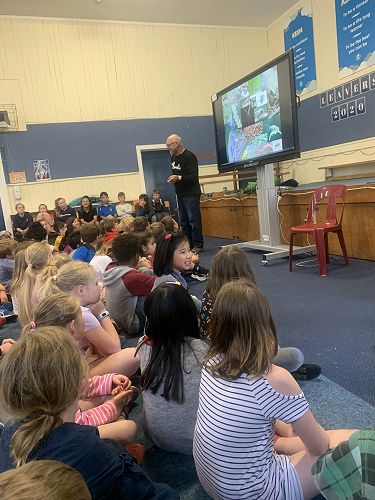 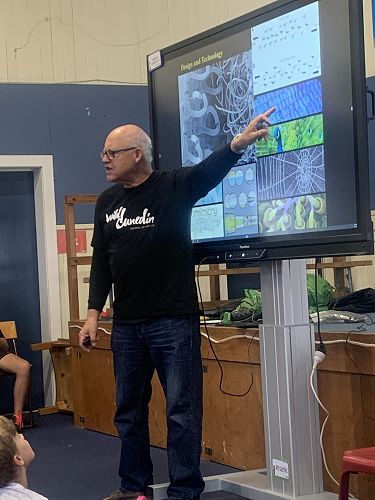 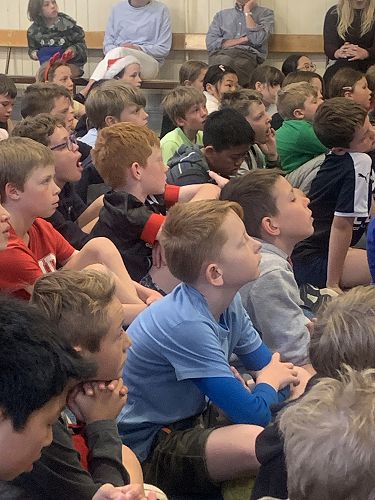 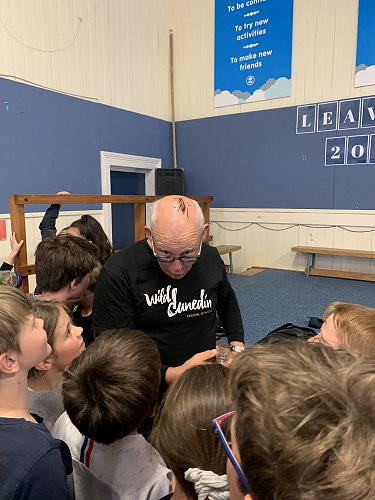 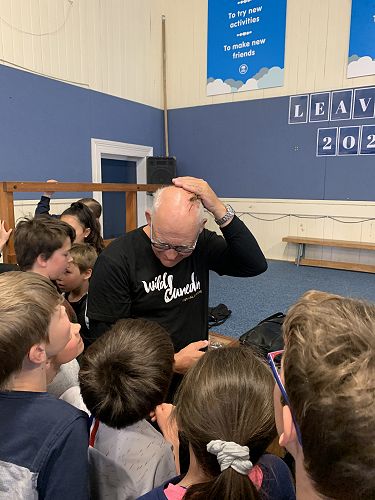 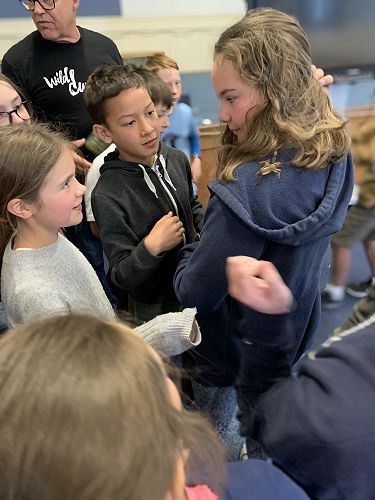 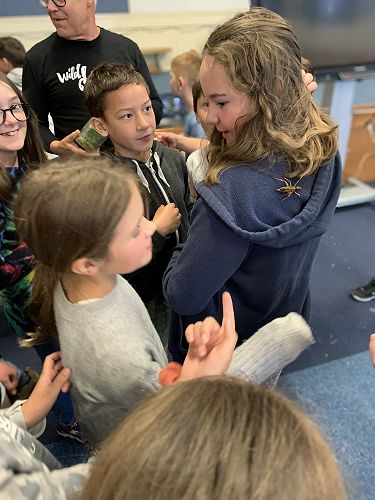 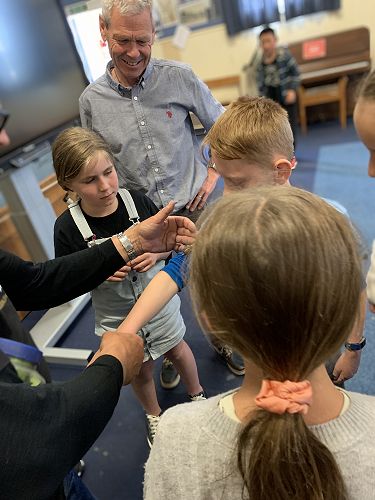 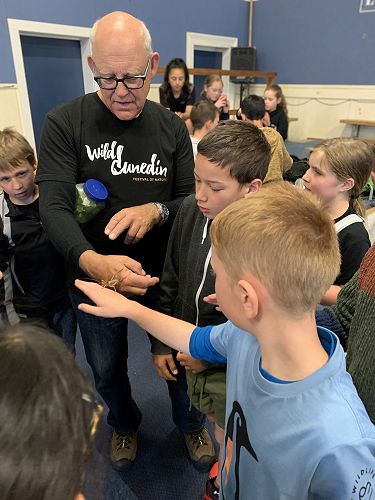 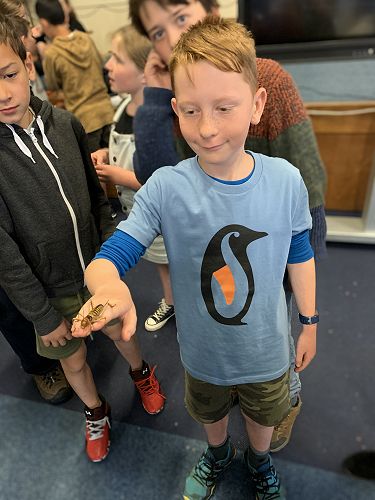 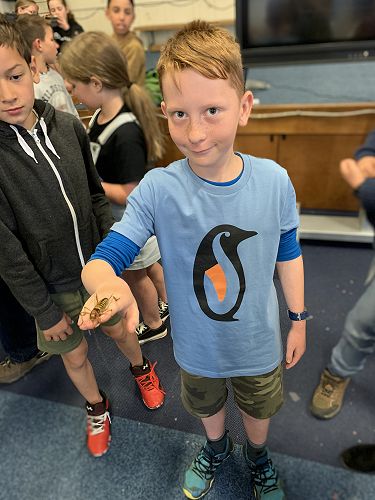 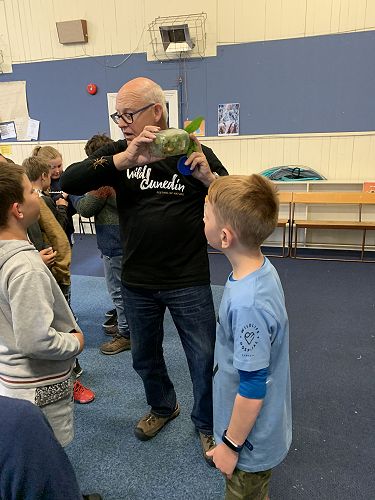 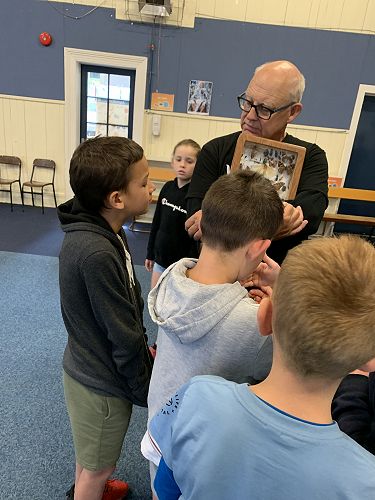